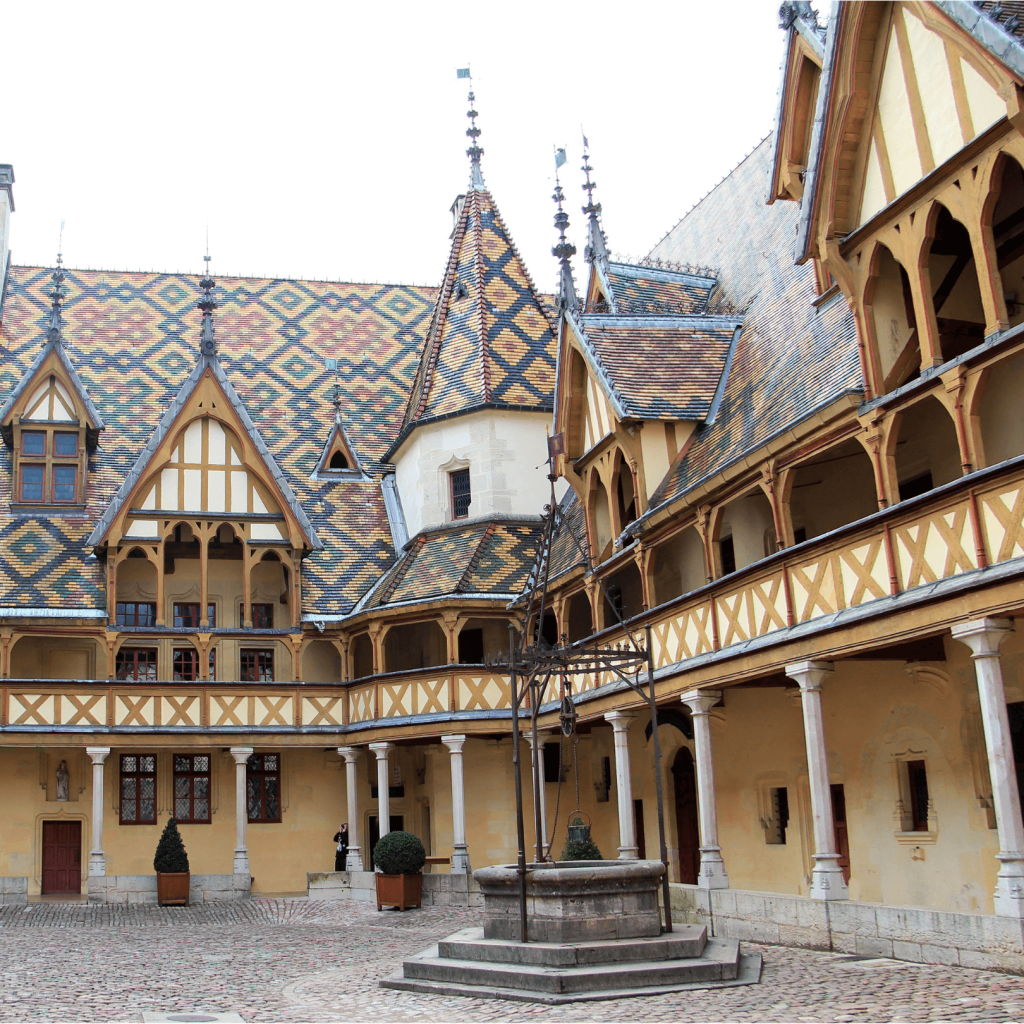 A new kind of love

How Nick Brewer, winemaker and co-owner of Oastbrook, began his love affair with wine

A lot of people ask America and I how we got into making wine. For me, there was definitely a Damascene moment, which we will come to, but if you had asked me as a boy whether I was going to grow grapes in England and make English wine, I would probably have looked at you askance and thought you a little crazy.

My earliest exposure to wine was some pretty dreadful Liebfraumilch, thankfully now just a distant memory. Trips to France with my family offered some crisp Loire valley wines and a trip with my father as a teenager to Germany opened my mind to some great Rieslings, served from the depths of wooden clad cellars from Worms to Munich. It would be a few years before I had that moment that really did change my life and opened my eyes to what wine could do.

It started with a woman, as maybe all good stories do, except that this was the beginning of another kind of love story. I had decamped to Beaune one summer to work in an English pub, sat squarely in the heart of the hub of the Burgundian wine region. That pub was actually somewhat of a United Nations. All the growers and buyers would come in, to what was a neutral place and downstairs was a little dance floor where after a few drinks people would let their hair down. 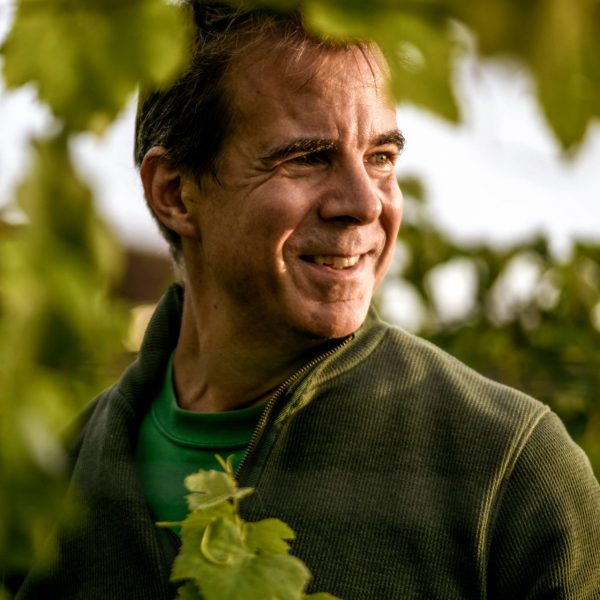 One day I woke to find that my on-off relationship with my then girlfriend had moved to permanently off. It wasn’t a good day and I was wandering around looking pretty morose when in walked one of the local wine makers. He looked me up and down, with his weather beaten face and said “Qu’est-ce qui se passe?”. I told him my “copine” had broken up with me. With a practised Gallic shrug he told me there were many more fish in the sea. As this advice didn’t seem to have the desired effect on me he tried a different tack. “Look, Nick, today I promise I will change your life and you won’t remember this day for this woman”.

I looked at him sceptically, which he seemed to take as acceptance. Looking backwards with a smile he ambled out of the door, shut it behind him and disappeared down the street. I thought nothing further of this encounter and returned to clearing the bar. He returned half an hour later cradling a dusty, unlabelled bottle in his hands, which he kept eyeing as if it were a favourite infant grandchild. The bottle was so heavy with dust that he gently brushed off and blew onto the counter, which I’d just cleaned. Gently removing the cork and without decanting the wine he poured it into the two glasses that I had placed on the bar. Still clear ruby, but tinged with a light browning from its age I picked up the wine to taste it.

The wine still had some red fruit, but I picked up a mass of secondary and tertiary aromas as I started to taste the wine with its aromas still filling my nose. I was transported to the terroir of the vines and I could smell the earth in which the vines had grown. Something had changed with that wine and all the talk about wine being a living transcendent experience suddenly seemed to make sense – the winemaker looked at me knowingly as he knew exactly what had happened and he said simply “bienvenue”. With his generosity, I’d begun what was to become a lifelong love affair with wine.

You can explore the full collection of Oastbrook wines here.