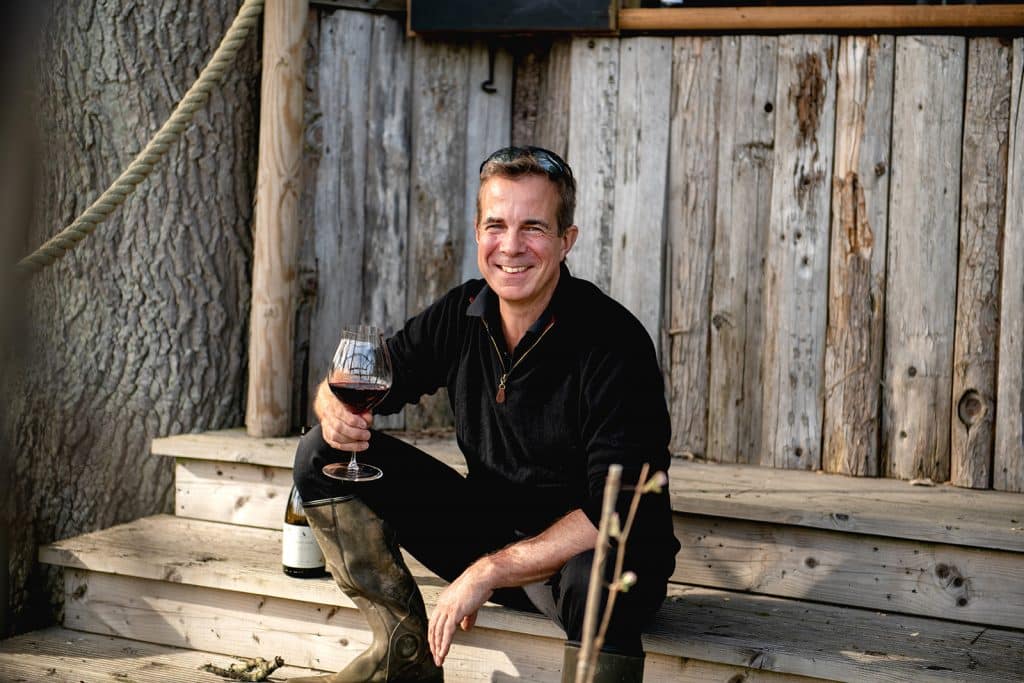 From the Douro Valley, to Cape Town

Winemaker and co-owner of Oastbrook, Nick Brewer, shares how his travels influenced his relationship with wines of the world

My experience in Burgundy had started a lifelong passion for wine, so when I was invited to spend Easter in the heart of the Douro Valley I jumped at the chance. Port wasn’t a wine I was that familiar with, but by the end of two weeks and weighing 5 kgs heavier, I had become a firm aficionado. I stayed with a family with English roots, but who had been based near Oporto for generations. The family members were all slim built, which belied their ability to start with white port at 11am, as an aperitif, drink heavy Douro Vinho Tinto during a meal and move onto delicious ancient vintages thereafter.

It was the first time I had seen a multi-generational family with a shared passion, the teenagers professed no interest in wine, but still had an encyclopaedic memory of the rarest vintages of the past century. I saw the grandparents full of experience and stories of old vintages and near disasters. The parents told tales of how they kept their business going during the revolution. That sense of being with nature was very inspiring.

I vividly remember the twin channels of wine and spirit coursing down the steep side of the hill, in the open air, into the barrels. The impossible slopes with the vines clinging onto the terraces and the abundance of spring flowers that seemed so vivid at the top of the hill. We visited the cellars in the heart of Porto, which at that time were less a tourist attraction and more a real working cellar. To me, the whole experience seemed like an idyllic lifestyle and was quite different to anything I had seen before – generations living and breathing wine.

At this point I knew I liked wine, but my overall knowledge of wine was very limited. That was to change after I met David and Claude. David was an Englishman of a certain age, neither young nor very old and he liked wine, but he didn’t like paying for it. His mission in life was to identify small vineyards in France near to the Grandes Chateaux, that had a reputation for producing fine wines at budget prices. He would also, if he was feeling generous, buy cases of second and third wines of mid-range Chateaux and he seemed to know the vintages where the finer wines would creep down the running order to those second and third wines. He had a prestigious cellar of these wines and although they were predominantly claret, he stretched also to Cote du Rhone. It was a well planned campaign on his part and although he was tight with his expenditure, he was generous with his wines. 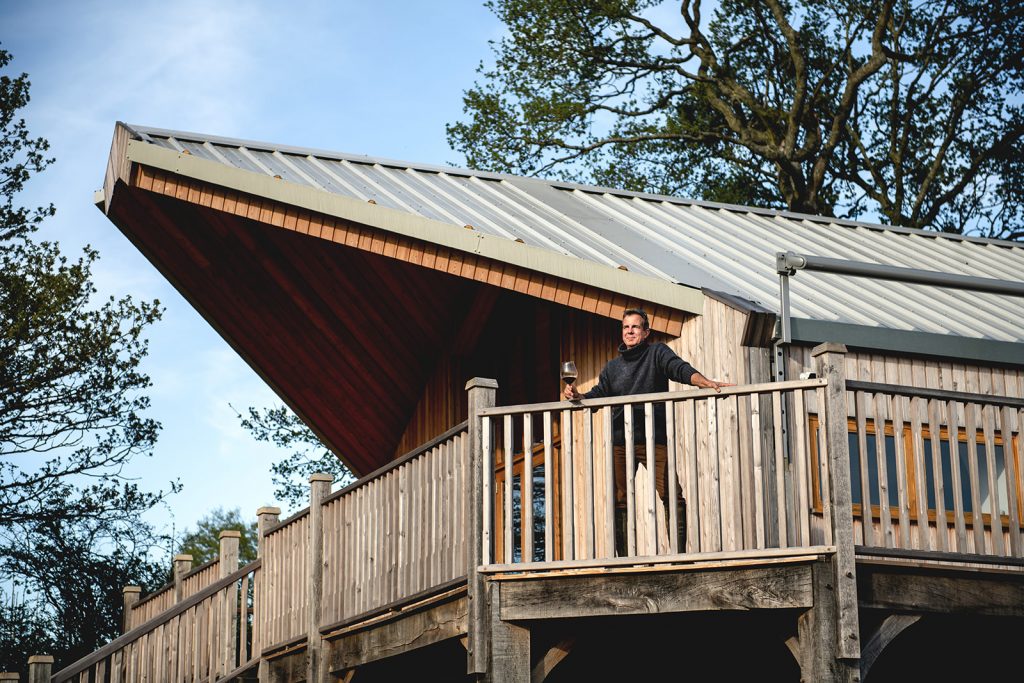 I met Claude through work, at a time when I spent a lot of time in Brussels. He  was a real connoisseur and although somewhat lugubrious in normal life, he lit up when talking about wine and trust me, this man could talk. He knew minute levels of detail about wines that he had drunk years ago and had a wistful look on his face as he spoke about the various wines he’d tried. He was also pretty generous with his expense account and would sit, seemingly for days, in the prime seat of his favourite restaurant, rarely coming to the office and instead entertaining his clients. These two men, David and Claude, helped me understand more about wine, its provenance and how to appreciate it, but my time in Europe was coming to a close and I was getting a little tired of corporate life.

By then I was living in Copenhagen and travelling around most of Europe, but especially the rest of Scandinavia. Life was good and the wine was even better, but a chance encounter in Africa was to change all of that. That sent me on a different path running an NGO in the Rift Valley and working with a tribe called the Samburu. I tried all kinds of brews there, including mead served from a goat skin gourd, but fine wines there were not. So, one Christmas, I decided to head down to South Africa, where I’d heard the wines were great. I took a plane to Cape Town and took a two week tour along the wine route, stopping off in Stellenbosch for a few days to savour the huge variety of South African wines that, in many cases, were the equal of those French wines I had become accustomed to and at a fraction of the price. The growers and winemakers were very hospitable and they would direct you on to the next vineyard, tell you who to talk to and which wines to try there. They seemed to have their own community in the same way that I had seen in Beaune, but geographically it was so different.

The vineyards in Burgundy were often small, hidden behind small stone walls on otherwise barren hillsides – these South African vineyards were spread out over miles with a mix of lush vegetation. The culture of wine was also very different –  the South Africans were equally passionate about their wines, but they had a much less traditional view. They liked to experiment with different grapes and styles, mimicking the best of Europe, but also experimenting with grape varieties like Pinotage.

The culture and the people were different to what I had known before, but the passion for wine was just the same and I found that everyone I met had a story to tell. That oral tradition is embedded in South African culture and to understand it, you must listen to these brilliant stories from a continent of storytellers, because this is what shapes their identity. I found that it’s also important that, as you gather around the fire, you share your own stories, as within this culture, you are only as good as your stories and in them lies your identity as well.

It wasn’t just the wines and the people in Africa, there was an endless sense of space, which was to stay with me for years afterwards. Sitting on an outcrop on the Maralal Escarpment looking over the lunar landscape of the Rift Valley, where the first humans took their first steps I said my goodbyes to Africa before I came back to Europe which is where our next story begins.

You can explore the full collection of Oastbrook wines here.