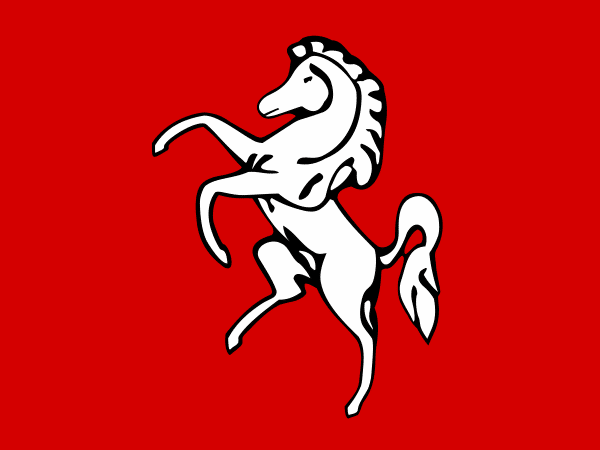 So how many wineries are there in the Garden of England? It’s a question we are often asked at Oastbrook as we are on the Kent and Sussex border.

Nick initially had split loyalties already as he was brought up in Kent but his heart is now a mile into Sussex.

Oastbrook is situated in the Rother Valley winds through Sussex . The soils  are also shared by some vineyards in Kent such as Gusbourne , with their ground breaking Pinot Noirs. Further afield we have Chapel Down based in Tenterden but with vineyards throughout Kent on a variety of soils. There is also Hush Heath on the way to Maidstone and Ashford. Heading north towards Sevenoaks is Squerryes and to the west we have Simpsons Wine Estate. There are plenty of smaller producers as well including Biddenden and one of our true favourites Westwell producing original wines including one of our favourite English Chardonnays.

The soils in Kent are very varied ranging from sandy, clay soils to chalk which offers a lot of variety. So back to that question – how many wineries are there in Kent. We estimate that there are at least 50 wineries in Kent producing anything from a few thousand bottles to almost a million in the case of Chapel Down.